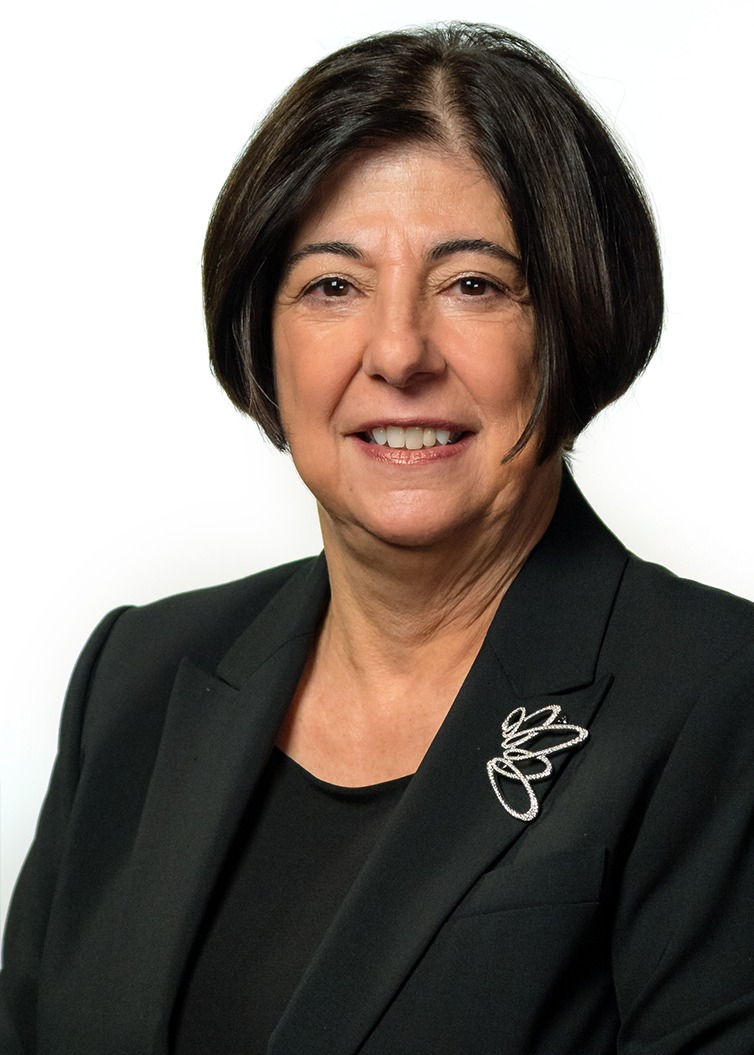 FRESNO, CA (KMJ) – The Fresno Chamber of Commerce awards its top honor to a woman who heads up a Valley AG company.

The Fresno Chamber’s 2020 Leon S. Peters Award is given to one valley business leader who devotes their time and talents to bettering their community.

On Monday, November 18, 2019 it was announced that Karen Musson of the Reedley-based GAR Tootelian, Inc. would receive this year’s honor.

“Was I surprised? I was shocked. I was looking around the room and I could see a hundred people that were certainly deserving of receiving the award, but I never considered myself as being the person that Judge Oliver was speaking to,” said Musson, speaking at the luncheon.

Musson was chosen as the 2020 recipient of the award based on outstanding leadership through devotion of her time and talents.

The selection of this prestigious honor is based upon the recipient’s accomplishments, personal and public service, which must exemplify the spirit of an enlightened, responsible free enterprise system.

“Karen Musson truly exemplifies what the Leon S. Peters Award is all about,” said Chamber President/CEO Nathan Ahle. “GAR Tootelian has been a leader in our ag community for decades, and Karen has been at the forefront of that leadership. She and her family also give tirelessly of their time, talent and treasure to ensure Fresno is a better place to live, particularly for the youth of our community. She is greatly deserving of this honor.”

The Leon S. Peters Award honors those who share the characteristics of its namesake, a man who overcame great hardship to become one of the Valley’s top business leaders. From a simple beginning, Mr. Peters worked to become a great success while also using his creativity and vision to give back to our community through service on numerous boards and donations totaling millions of dollars in the name of a variety of causes. He was revered as a businessman, a civic leader, and a philanthropist who devoted his life to the community while living and working according to the highest ethical standards.

Musson will officially be presented with the Peters Award at the Central Valley Business Awards Lunch held on February 12, 2020, at the Fresno Convention Center.

The Fresno Chamber of Commerce is one of the largest business organizations in the Central Valley, with approximately 1,200 member businesses representing over 78,000 employees. The Chamber’s mission is to “promote and support the success of the regional business community thorough effective advocacy, education and relationship building.”