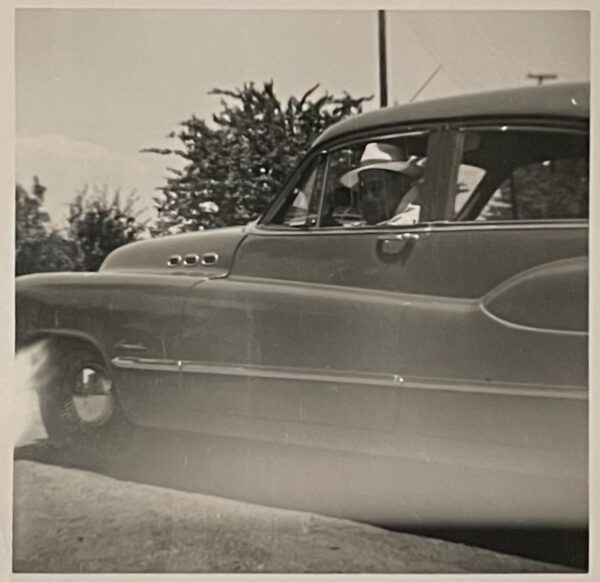 The youngest of four boys, Gar was born and raised in the same rural area of Fresno County as GAR Bennett (GB) Reedley. Gar was known for his kindness, generosity, gentleman-like business conduct, smile and quick wit.

Gar and Esther married in 1944 and continued to farm while raising their two daughters, Karen (Musson) and Linda (Salwasser), and starting a family business selling fertilizer to neighbors and friends. Advertising was word of mouth and the honor system worked well in the early years. Farmers would load what they needed and record it on a clipboard hanging on the shed door: A man’s word and a handshake was all it would take.

“Gar was from the old school,” says GB CEO and son-in-law Greg Musson, “He worked hard to make things better for his family and friends. He expected 110% from people but was understanding of their limitations. He was optimistic in the best possible way, and he was thankful for each and every day that God gave him on this Earth.”

A farmer for life, Gar loved farming but his most prized crops came from his summer vegetable garden that abundantly provided family and friends with cucumbers, tomatoes, peppers, eggplant and zucchini. He would proudly enter them in the Fresno Fair, bringing home blue ribbons for Anaheim Chili’s and Armenian Cucumbers. Gar was active in Toastmasters, Lions Club, Young Farmers and the T-Bird club. He won best original T-Bird and the Young Farmers Fox Trot contest!

“Dad believed in the golden rule—do unto others as you would have them do unto you.” Karen Musson has fond memories of her mom and dad. “Dad didn’t want to disappoint you but, it wasn’t always easy working in a family business. You didn’t go home until all the work was done!” 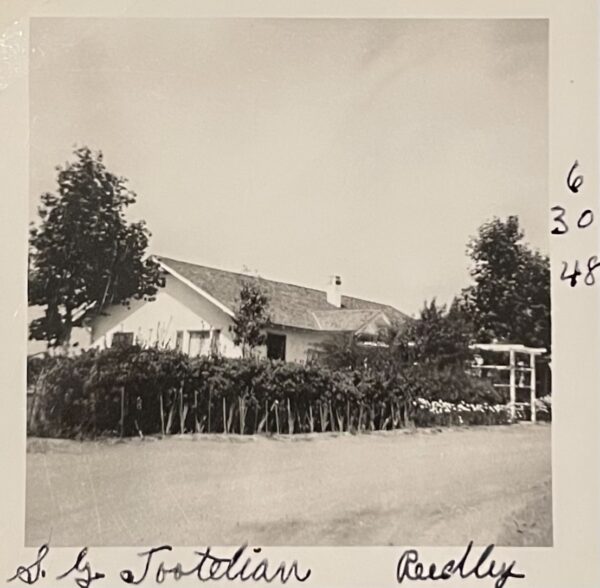 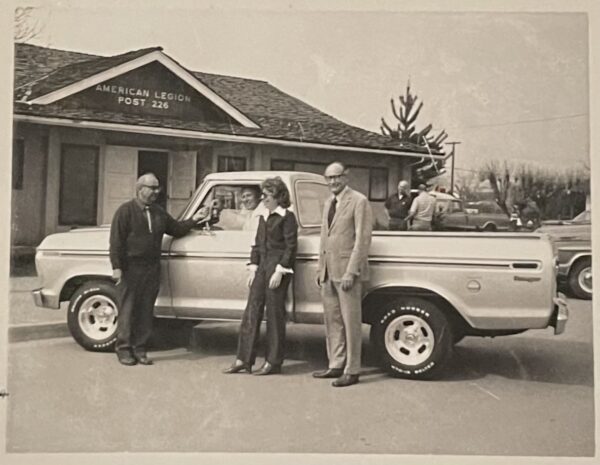 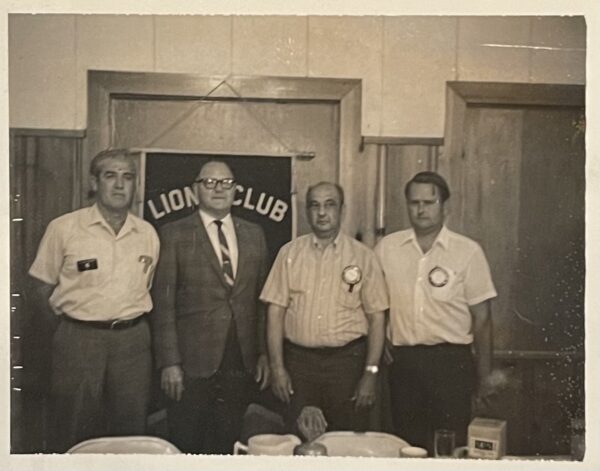