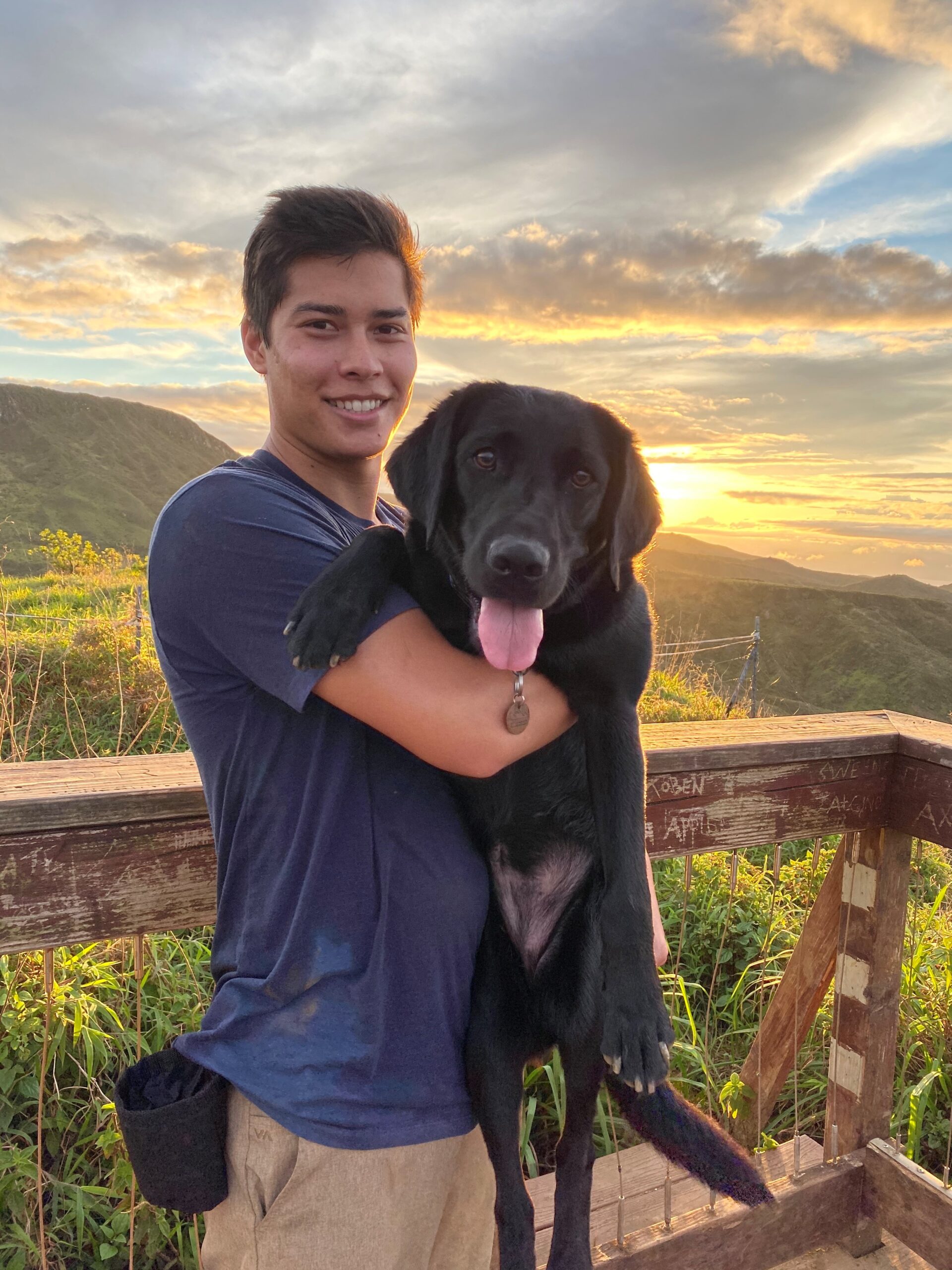 “I like problem solving and I’ve found a sweet spot doing that.” – Ryan Loper

Ryan Loper has done a lot of problem solving over the years for many GAR Bennett locations. Graduating in 2016 from Cal Poly with a degree in agricultural engineering, Ryan joined the Bennett & Bennett team’s Bakersfield location in its infancy, helping develop the branch. In 2017, he moved to Bennett & Bennett’s Lemoore location where he designed systems and provided technical support. A graduate of Lemoore High School, Ryan said it was nice being back home and close to family. But in January 2020 the opportunity to move nearly 2,500 miles to Hawaii became available. He and his black lab Kindred took advantage of it, joining the GAR Bennett Maui team as a project manager.

Now, Ryan is on his way back. As GAR Bennett wraps up its water services in Maui, Ryan and Kindred are preparing for another move. On April 19, he will join the GAR Bennett Selma team where he will work with our KAM’s on designing large irrigation projects—something he is really looking forward to.

Ryan says at a young age he had an interest in engineering, “I always liked to take stuff apart and put it back together when I was little.” What led him to agriculture? “I knew I’d always have a good job.”

Reflecting on his time in Hawaii he says, “I really like Hawaii. All the people that I’ve met here, it’s like a second family.” And you can’t beat the weather but even he says the warm weather can get old, “I look forward to the stuff people take for granted: colder weather, restaurant variety, driving (you can’t go far on an island) and of course, family.”